It’s Nvidia SLI vs AMD CrossFire, with an appearance from NVLink: which will come out on top?

Are dual video cards a thing of the past? It’s time for Nvidia SLI vs AMD CrossFire, and we’re going to settle this question and more in this article.

Whether you want SLI video cards, CrossFire video cards, or even NVLink video cards, we’re going to help you understand the differences between these technologies. Let’s dive right into it, shall we?

What is Nvidia SLI? 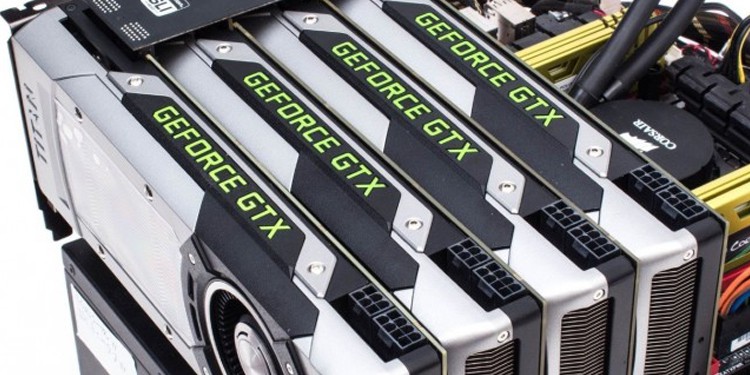 SLI, or Scalable Link Interface, is an Nvidia technology for using two or more graphics cards simultaneously. Older graphics cards like the GTX 690 took this to the next level by actually having two GPU chips on a single card, but Nvidia has long since phased out this implementation of their multi-GPU technology.

How many graphics cards can you use in SLI, and what do you need?

Up to four, but you’ll need SLI bridges and a compatible motherboard. Most modern motherboards will support CrossFire or SLI, and this information should be readily available on product pages, documentation, or even the motherboard itself.

All cards used in an SLI configuration must use the same GPU. You can mix and match manufacturers and clock speeds, but every card must be an exact match with the GPU chip inside. You can only SLI a 1080 with a 1080, for instance– a 1080 and 1060 will not work. Additionally, you need to make sure that the card actually supports SLI since it may not.

What is AMD CrossFire? 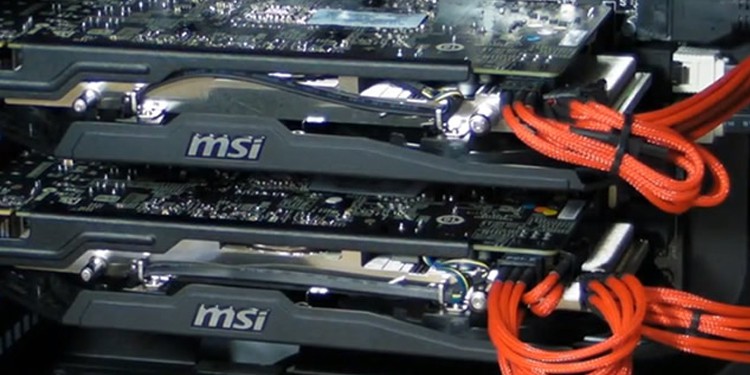 AMD CrossFire is the AMD equivalent to SLI, but it functions a little differently. One big difference is that it only works in fullscreen applications, whereas SLI can be used in windows applications with no issues. AMD used to ship dual-ogy/sli/supported-gpusGPU cards as well but stopped right around the time Nvidia did.

How many graphics cards can you use in CrossFire, and what do you need?

Up to four, provided they all support CrossFire. (As long as they’ve been released in the past 5 or so years, you’re good.)

A big advantage of CrossFire over SLI is that you can actually mix graphics cards of the same architecture. For instance, you can run CrossFire with an RX 580 and an RX 570, which wouldn’t be possible over on the Nvidia side. This was also a key advantage of AMD’s older APU systems, which supported CrossFire between the APU’s integrated GPU and a discrete graphics card. This is no longer supported by their modern Ryzen APUs, though.

You’ll still need a compatible CrossFire bridge and motherboard to utilize CrossFire, of course. All modern AMD GPUs support the feature, and if your motherboard supports PCI Express Gen 3, you may not even need to buy a bridge at all. (We weren’t able to find a list of supported motherboards, unfortunately, but here’s a recommendation to start.)

What is Nvidia NVLink? 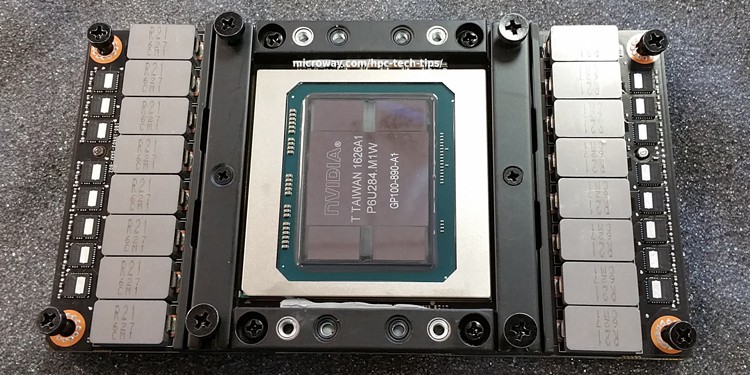 Nvidia NVLink is essentially a spiced-up version of SLI, and the most cutting-edge multi-GPU solution out there.

How many graphics cards can you use in NVLink, and what do you need?

For consumers, you can use up to two cards in an NVLink setup. An NVLink bridge is required, and at the time of writing, only the RTX 2080 and RTX 2080 Ti support the feature in consumer GPUs. As far as we can tell, motherboard compatibility doesn’t seem to be a factor… though you’ll still want to get a board with all PCI Express x16 lanes running at full speed for the best results.

Now, we’ll answer the most common questions about SLI, CrossFire, and NVLink.

No… At least, not usually.

Most games aren’t made to support multi-GPU setups. If you think installing it is complicated, imagine programming for it! As multi-GPU games and features fall out of the limelight, this is becoming more and more of a niche in PC hardware.

Some games may enjoy great multi-GPU scaling, but this is becoming rarer as time goes on. In general, we recommend buying the best single graphics card you can for today’s gaming.

Will SLI, CrossFire, or NVLink work in all my games?

If your game isn’t on either, don’t give up all hope: a few titles still have great multi-GPU support despite not being present on these lists. Overwatch and The Witcher 3, for instance, seem to have great multi-GPU scaling. (Full disclosure: even Nvidia’s official list seems to be outdated, so finding out what does and doesn’t support multi-GPU setups is going to be based on trial-and-error.)

How many modern GPUs support the feature?

For AMD, pretty much all of them.

For Nvidia…quite a lot less.

AMD treats multi-GPU as a common feature, but Nvidia has turned it into a selling point for higher-end GPUs, which is ironic since more powerful GPUs don’t need that extra power as much.

Do I need a better PSU for a multi-GPU configuration?

You shouldn’t need a PSU twice as big, but we recommend adding 200-300 W to your PSU for every additional GPU you buy. Generally speaking, that should keep you in safe operating ranges. 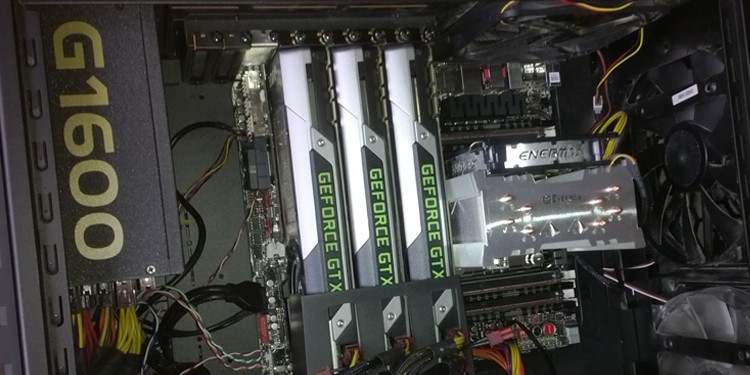 Nvidia SLI vs AMD CrossFire vs Nvidia NVLink: Is there a performance difference?

Between Nvidia SLI and AMD CrossFire…no, not really. NVLink, however, is another story– it boasts significantly higher performance improvements over SLI and CrossFire, thanks to offering a much higher-bandwidth connection than the other technologies.

Ironically, in the Crossfire vs SLI race, it’s actually NVLink that wins out if you’re wanting the multi-GPU setup with the best performance. Of course, this might be a tall order considering you’d need to buy multiple RTX 2080s or RTX 2080 Tis.

What’s the Best Solution for You?

Of the three, it’s undeniable that NVLink wins by a huge margin. But this doesn’t mean that it’s always the best solution for everyone.

The popularity of going multiple-GPU set up this year is obviously in decline as newer, more powerful single GPU’s like the RTX and Navi cards meet the demands of most, if not all, games with still a bit of headroom.

This simply means aiming for multi-GPU setups makes sense only if you’re eager to run games at extremely high settings and resolutions.