IPS vs TN vs VA: The Ultimate Monitor Showdown

It’s IPS vs TN vs VA- which panel is best for your needs?

It’s finally time for the ultimate monitor battle: IPS vs TN vs VA. With the help of this article, we hope to help you find which type of monitor is ideal for your PC setup.

Before we dive into the nitty-gritty of how these technologies compare, let’s go ahead and explain what sets them apart.

What is a monitor panel? 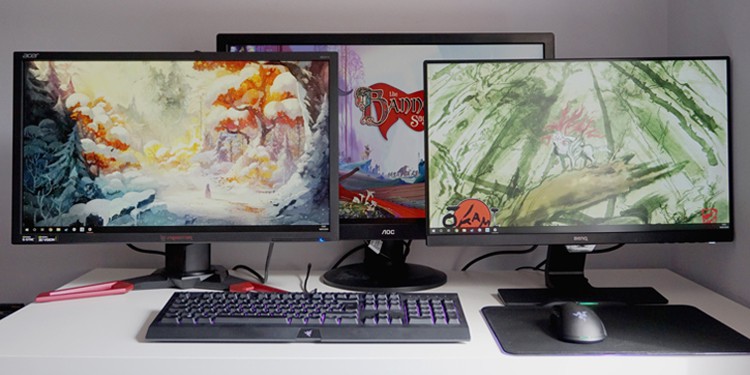 IPS, TN, and VA are all panel types. What you call a monitor isn’t just its screen: it’s the entire construction. That means panel, screen, backlights, bezels, etc. The panel will have the greatest impact on the performance of your display, and the type of panel will determine what it specializes in.

What is a TN panel?

TN, or Twisted Nematic, is the cheapest and fastest panel type. Because of this, TN panels will often be both cheaper and more responsive than their IPS or VA counterparts, especially when in the same price range. Unfortunately, this does come with some key downsides…which we’ll explain a bit later.

What is a VA panel?

VA, or Vertical Alignment, is another panel type. In terms of pricing and speed, it generally falls between TN and IPS. While common for PC monitors, VA panels are also often seen in large HD and 4K TVs, especially those manufactured by Samsung. We’ll discuss the other upsides and downsides in more detail below, these are the basics you need to know about VA for now.

What is an IPS panel?

IPS, or In-Plane Switching, is the last of our panel types. In terms of pricing and speed, it is generally the most expensive and slowest of our three options. There are numerous upsides to compensate for these downsides, however, but in the grand scheme… this is where IPS lies.

Don’t be hasty: any of these three monitor types can be an excellent buying choice, depending on your needs. Below, we’re going to discuss their upsides and downsides in much more detail…and pit them against each other.

The Showdown: IPS vs TN vs VA 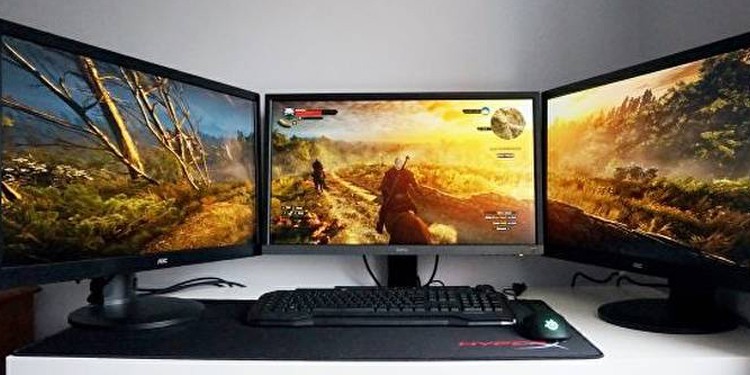 Below we are going to look at five of the most important criteria that you need to know about when choosing between these different types of monitors.

In this context, viewing angles refer to the angle at which a monitor can be viewed before its colors distort.

While cheap and fast, TN panels do come with a few big downsides and this is one of them. Often, viewing a TN panel even a little bit off-center can result in distortion of your image’s colors; get too far and you won’t be able to tell much of what’s going on.

VA panels tend to have strong viewing angles, especially when built into TVs. This, among many other benefits, puts VA ahead of other panel types when it comes to long-distance and living room usage.

IPS panels have it best. Particularly high-quality IPS panels will experience no color distortion whatsoever, no matter what angle they are viewed at. If you plan on using multiple monitors or are often viewing your monitor from a distance or an angle, IPS are the best choice.

This is another big L for TN panels, unfortunately. Not every TN panel is made equal– there are many of them with higher color accuracy than others. Unfortunately, fundamental weaknesses in TN panel technology prevent them from reaching the wide color gamut and brilliant brightness enjoyed by other panel types.

VA panels tend to do better than TN panels– significantly so as prices increase. One way that VA panels defeat even IPS panels can be found in their deep blacks. IPS monitors cannot completely turn off their backlights, so even the darkest black on an IPS monitor will have noticeable backlight bleed. This is not the case with a high-end VA panel.

Aside from blacks, though, overall color reproduction still falls on IPS, especially for professional work. If you work with colors professionally as a graphic designer or illustrator, then a great IPS panel is key for your workflow.

You’re probably starting to catch onto a trend by now. We’ll go ahead and get the rough part out of the way: yeah, TN panels lose here. Poorer color reproduction and viewing angles affect this category, too. Overall image quality on a TN panel can be abysmal as a result; this is especially true for professional purposes where accurate image reproduction is vital.

Where things get a little bit more interesting is with IPS and VA. In this scenario, it’s tough to give one the crown over the other.

When it comes to a VA vs IPS battle in this category, the outcome is… complicated. More accurately, it comes down to personal preference. Both will have great viewing angles, but an IPS display will display a wider, more vivid color gamut. Meanwhile, a VA panel will offer a more narrow color gamut, but it will look much better in dark scenes by eliminating backlight bleed entirely.

The winner depends on which one is more important to you: the highest possible color accuracy for professional work, or the best possible fidelity in dark scenes? 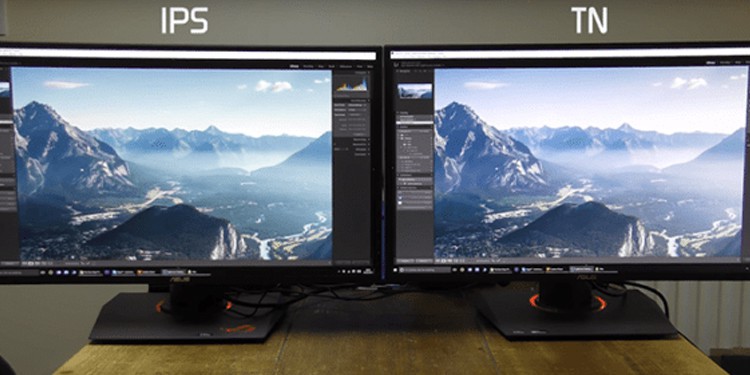 If you’re a gamer who owns and loves a TN panel, you may be hurting by now. Thus far, TN has only been given losses when compared to its more expensive brethren. Fortunately, this is where that turns around.

TN panels tend to have excellent response times. In fact, you can only reach a true 1ms GTG response time with a TN panel. When it comes to response time, the TN vs IPS battle is won hands-down by the little brother.

What would a VA vs TN vs IPS gaming showdown be without talking about refresh rate?

In the past, TN panels would win this by a country mile, completely uncontested. It took a while before other panel types could achieve a 120 Hz or 144 Hz refresh rate, but that has changed over time. Nowadays, most monitors marketed as “gaming” products meet or exceed these refresh rate numbers, to the great pleasure of competitive gamers.

While there is parity when it comes to hitting 120 Hz and 144 Hz, unfortunately… there is a pecking order here.

144 Hz VA panels tend to either match or be lower in price when compared to their 144 Hz IPS counterparts. The highest refresh rates we were able to find for VA panels topped out at 200 Hz, which is considerably higher than IPS.

So, who wins when you pit a VA vs IPS vs TN panel?

…TN wins. There are TN panels that reach as high as 240 Hz, and this is better than anything that IPS or VA could ever hope to be capable of… even if it is a little overkill. 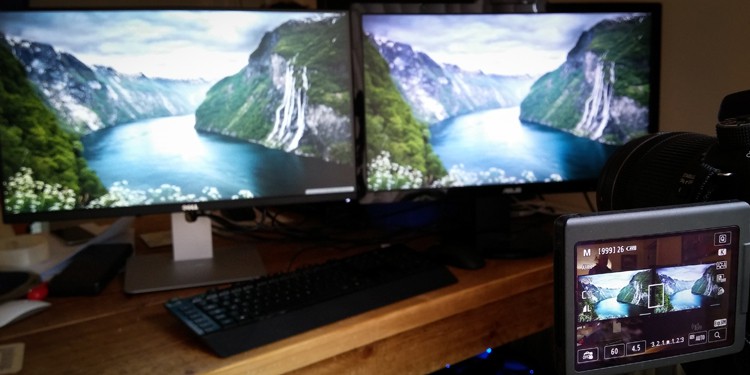 Wait, wait, don’t go. We’ll still help you pick the right one for you, we just can’t declare an objective winner for all scenarios.

Go with TN if:

Go with IPS if:

Go with VA if: